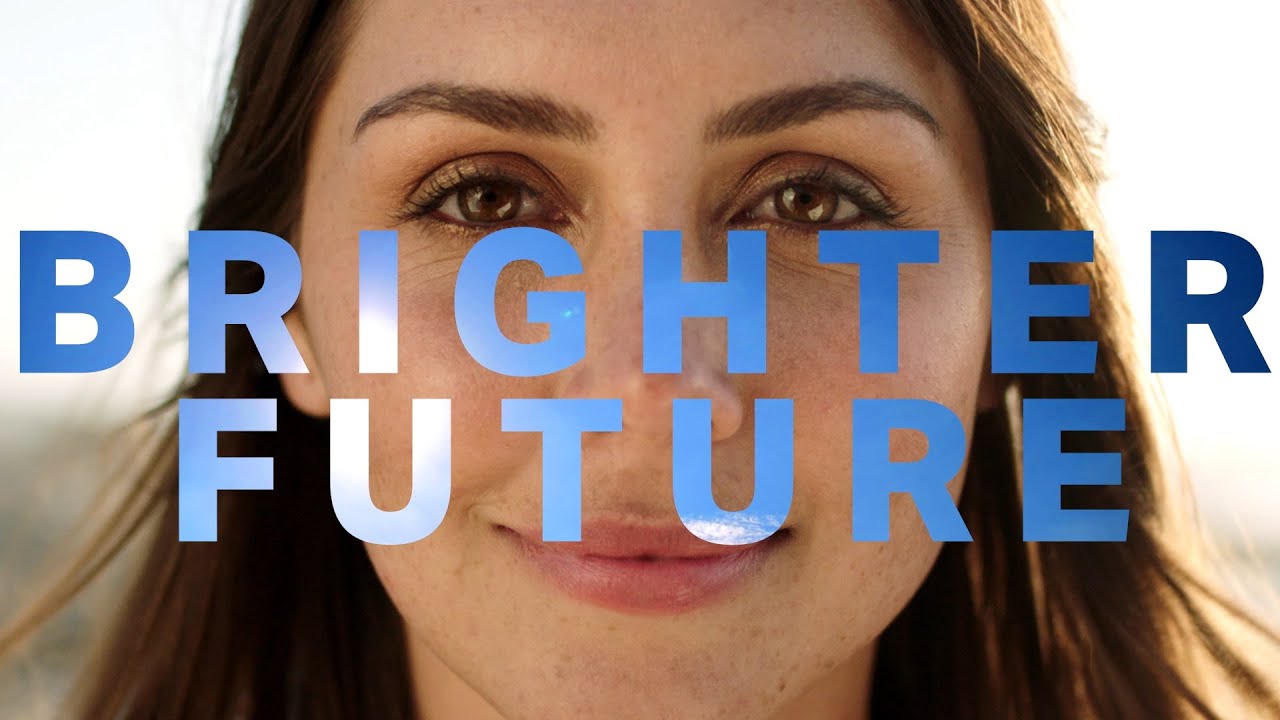 Our future looks so much brighter above the ground

We have grown from a single, humble refinery in Scotland, South Dakota, to one of the world's largest producers of ethanol and other biorefined products. With products like our Dakota Gold distillers grains, Voila corn oil and JIVE asphalt rejuvenator, we are using that same innovative spirit to develop natural, renewable food sources and alternatives to petrochemicals. We have an integrated business model that combines technology development with expertise in construction, operations, risk management and marketing. Our engineers and scientists have developed technology and processes through rigorous testing at POET's laboratories and pilot-scale plant. While the scope of our vision has grown, we remain focused on reducing the reliance of the United States on foreign energy, to revitalizing global agriculture, and providing a cleaner, affordable alternative to fossil fuels. 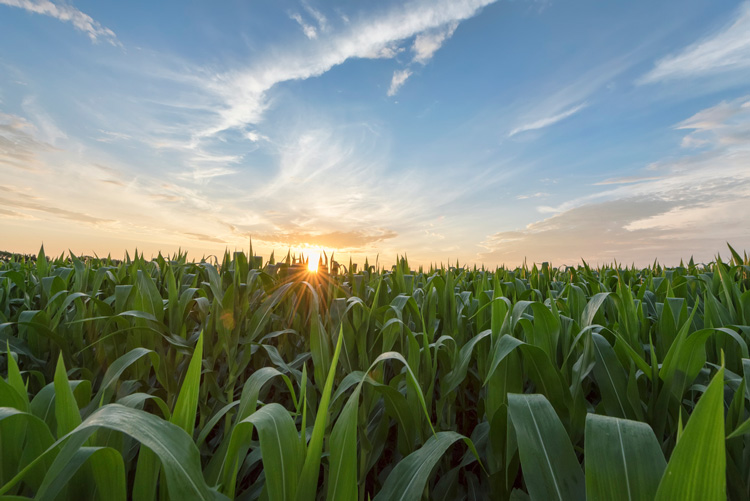 Our vision is to live in a world with natural balance. Where we no longer take from the Earth, but rather use its enormous ability to regenerate. Where we are no longer dependent on fossil fuels, but rather rely on the power of nature and the genius of the human spirit. Where farmers are the creators, and innovators are the heroes. Where we use the resources given to us in ways we believe God intended.

Our mission is to be good stewards of the Earth by converting renewable resources to energy and other valuable goods as effectively as humanly possible. 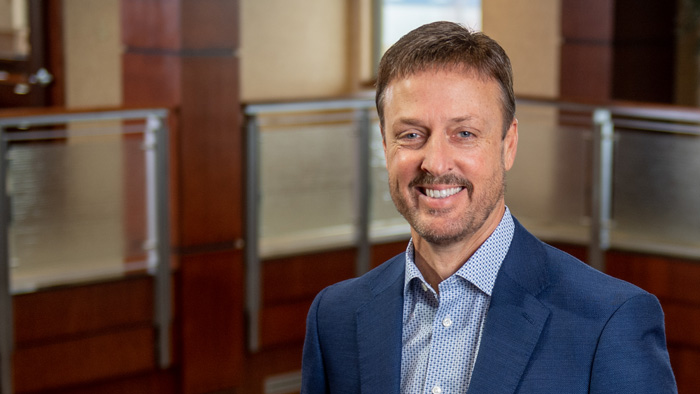 Jeff Broin is the Founder and CEO of POET, the world's largest producer of biofuels. He is a recognized innovator, entrepreneur, agriculturalist, philanthropist, and advocate for the biofuels industry.

For more than 30 years, Broin has played a critical role in producing renewable biofuels and bioproducts to address national and global issues surrounding agriculture, health and climate change. He was a founding member of Growth Energy, the country's largest biofuels trade association, serving as chairman for over a decade. Broin has received numerous notable recognitions, including BIO's George Washington Carver Award, the Biofuels Digest Global Bioeconomy Leadership Award, and an honorary Doctorate of Public Service from South Dakota State University.

POET currently operates 27 bioprocessing plants with a combined annual production capacity of 2 billion gallons of ethanol, reducing carbon emissions and improving air quality nationwide. In addition, POET produces a growing number of sustainable bioproducts that are marketed worldwide, many of which displace harmful, petroleum-based products. For these continued advancements in biotechnology, POET was named to FORTUNE's 2019 'Change the World' list and recognized as one of Fast Company's 'Most Innovative Companies of 2019.'

Broin holds a firm, longstanding belief that our world can meet many of its needs through agriculture rather than fossil fuels. This mission has grown the biofuels industry while increasing grain demand for rural America, stimulating international economic growth, and positioning agriculture to be a leading solution to the climate crisis. Broin's passion extends beyond domestic borders through POET's nonprofit, Seeds of Change, founded to transform education, agriculture and environmental conditions in developing nations.

A true champion for global agriculture, Broin's utmost goal is to leave a legacy that improves the health and sustainability of future generations through the power of the sun, the soil, and the seed. 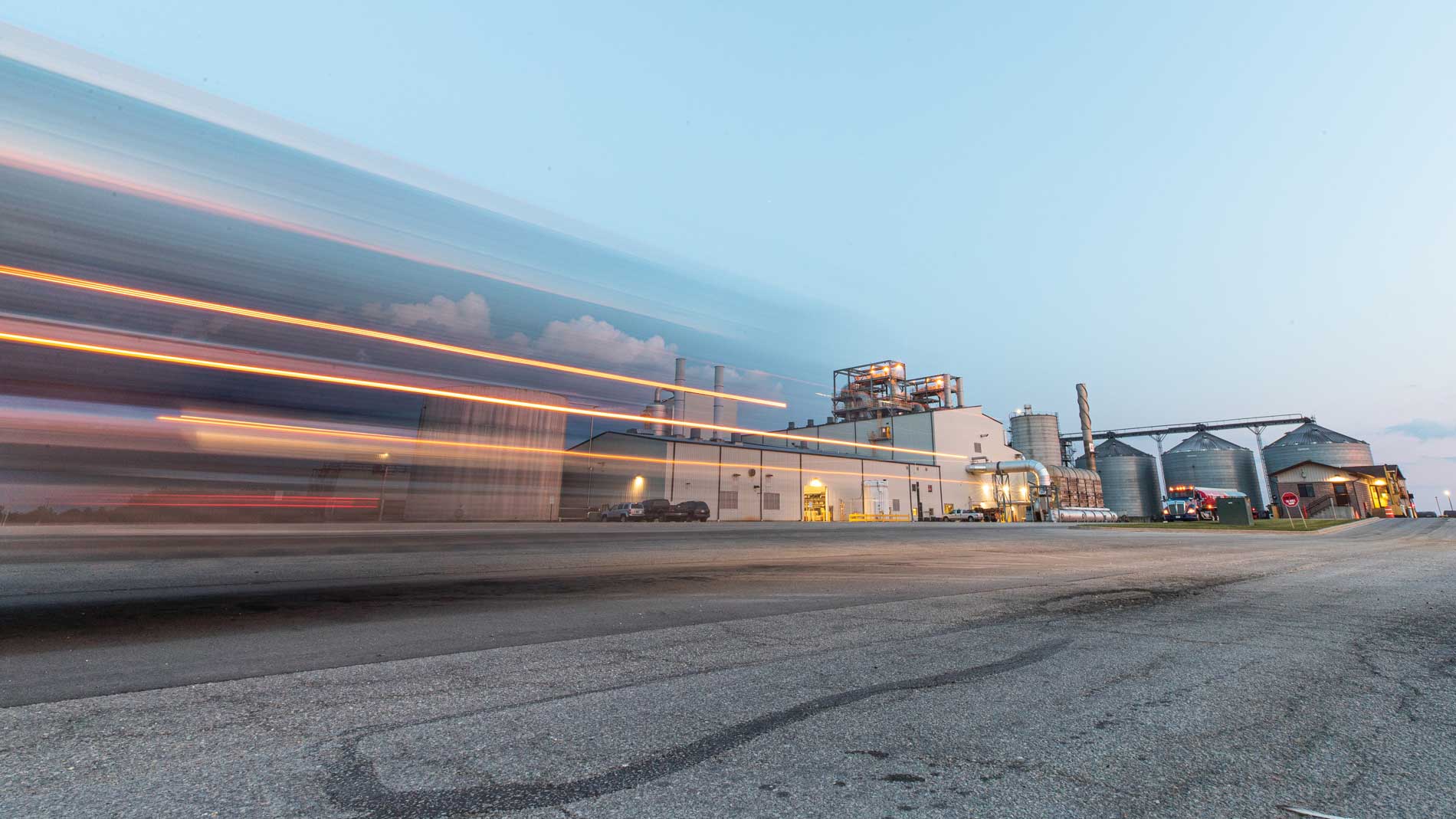 A POET ethanol plant has a considerable positive effect on a community. It delivers a big impact during the construction phase and then keeps giving in the form of jobs, taxes, increased demand for corn and of course the products it delivers, ethanol, distillers grains and other environmentally-friendly co-products. Better yet, a POET ethanol plant can drive long-term economic development throughout its community and region.

Of course, the financial picture is only one way to look at it. Visit any of the communities where POET operates -- from our headquarters in Sioux Falls to POET Ethanol Products' operations in Wichita to the seven states where we make ethanol -- and you'll meet people with new enthusiasm about their prospects. With economic security comes peace of mind and hope. With a key role producing clean, renewable, domestic energy comes pride.

Each year, a typical 60 MGPY ethanol plant built and operated by POET is expected to: 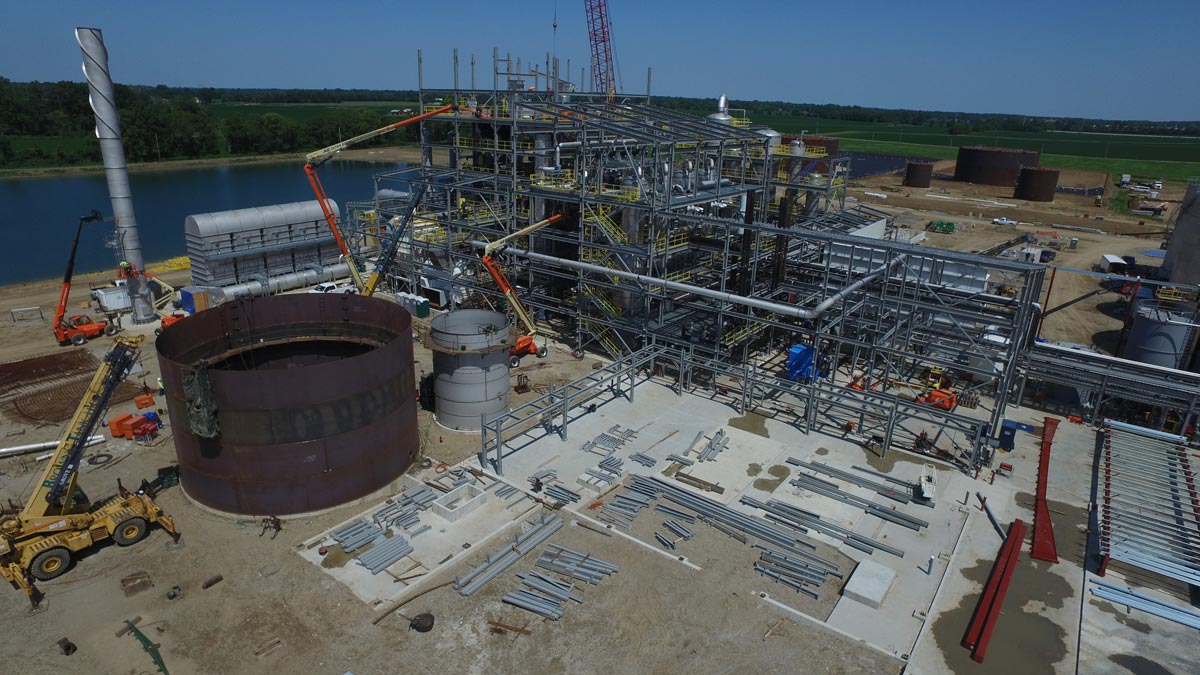 Providing high quality, timely and cost-conscious engineering, procurement, and construction services. We provide this support through value-added design and technology innovation from a knowledgeable, hard-working staff. We work closely as a multi-disciplinary team, in a dynamic, fast-paced, ever-changing environment delivering the best product in the industry.