POET Featured in Film on Environmental Benefits of Biofuels


Documentary-style film will bring biofuels to a new audience 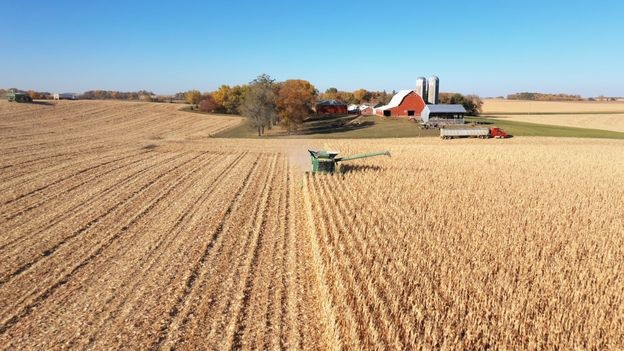 POET’s film focuses on biofuels and the vital role they play in fighting climate change and supporting the rural economy. Plant-based bioethanol is 46% cleaner than traditional gasoline, making biofuels the most sustainable way to decarbonize the existing vehicle fleet.

“This film allows us to reach a global audience with our message: biofuels are the key to successful agriculture, which is a critical part of our arsenal in the fight against climate change,” said POET Founder and CEO Jeff Broin. “At POET, we’re combining the Earth’s resources with human ingenuity to take swift action in the climate crisis by producing clean energy and plant-based bioproducts that will allow us to sustain our way of life for generations to come.”

Nature’s Building Blocks, a 25-part film series, focuses on the major visionaries in biotechnology. In the launch announcement, Joe Damond, the executive director of ICBA and the BIO Deputy Chief Policy Officer and Executive Vice President for International Affairs discussed the intention of the film series:

“We are excited about the launch of this series,” said Damond. “Scientists at POET and across the world are working tirelessly each day to harness nature’s building blocks to find new solutions to global challenges, such as climate change, public health crises and worldwide hunger. This series will provide audiences with a snapshot of these men and women working to build a better future.”

The other films in the series can be found here.