Legislation 'provides a model for other Midwestern states and the nation' 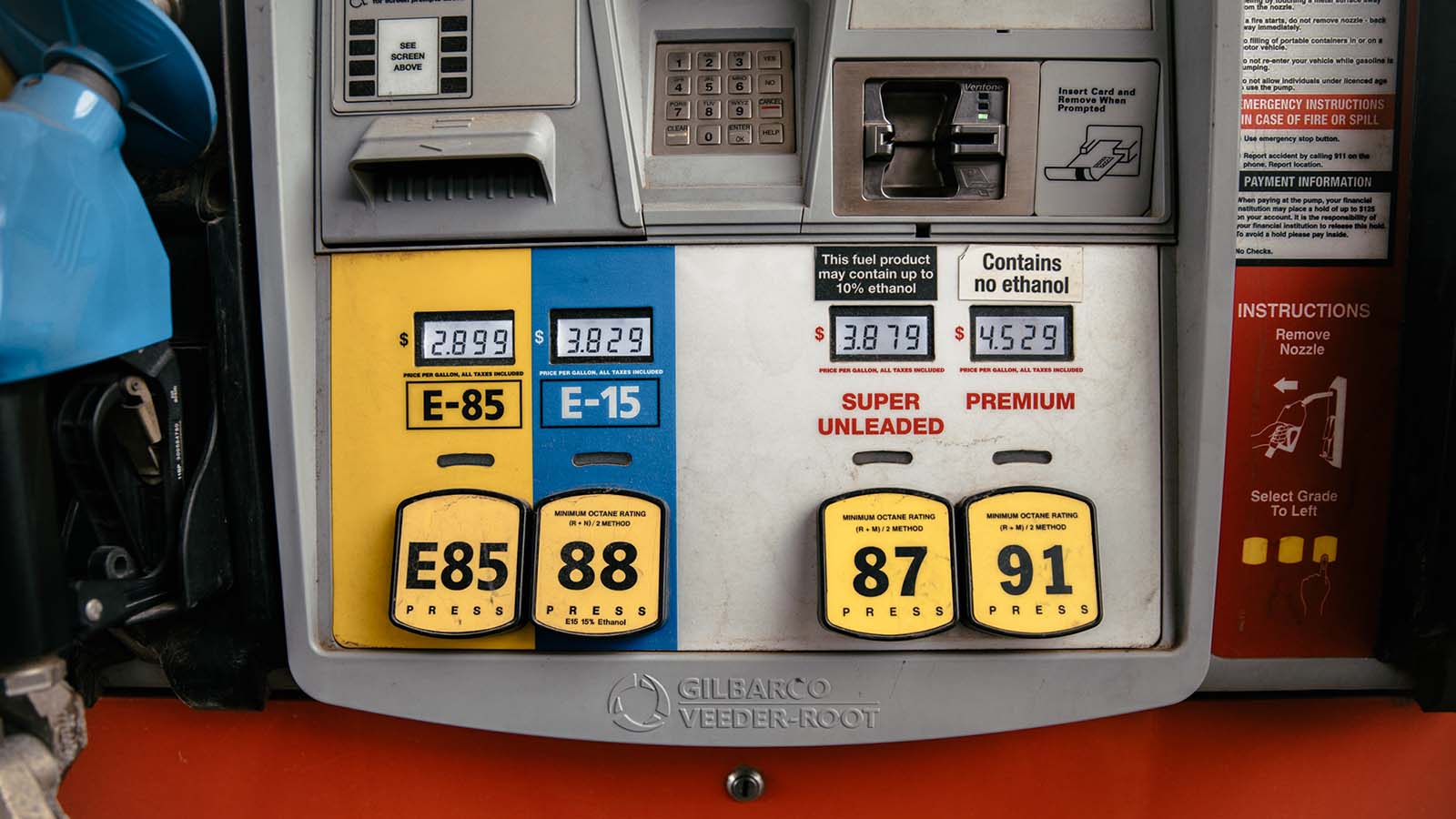 SIOUX FALLS, SD (April 26, 2022) – Today, POET CEO Jeff Broin commended the Iowa House and Senate for passing HF2128, the Governor’s biofuel bill that would guarantee access to E15 across the state of Iowa by 2026.

“By approving the first E15 fuel standard in the nation, Iowa has once again shown that it is leading the charge toward greater use of clean, American-made biofuel. E15 is the future. Not only does it save consumers money at the pump, it’s also the most readily available biofuel blend to cut emissions, support American jobs, and cultivate economic growth.

“I commend the Iowa Senate and Majority Leader Jack Whitver, along with the Iowa House and Speaker Pat Grassley, for their leadership in moving this bipartisan bill to the Governor’s desk. I know this has been a top priority for Gov. Reynolds, a true biofuels champion, and I look forward to seeing this first-of-its-kind legislation become law.

“This is an enormous step forward in growing our nation’s use of E15, and it provides a model for other states to follow. This legislation will help prevent price shocks at the pump, chart a brighter path forward for Iowans, and move America one step closer to energy independence.”