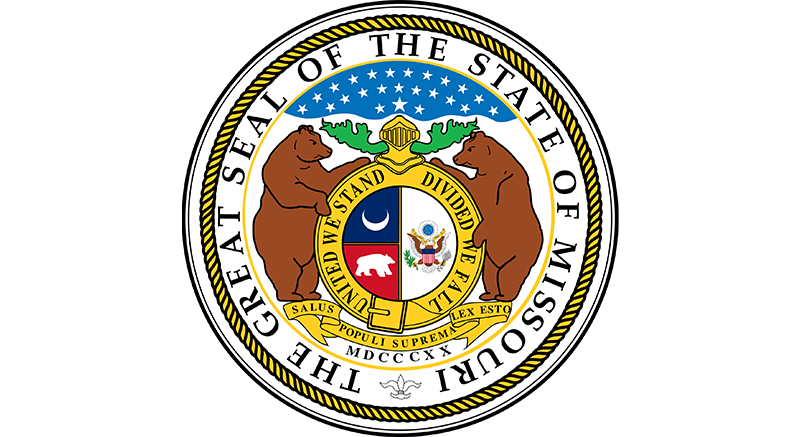 JEFFERSON CITY, Mo. (October 5, 2022) – POET, the world’s largest biofuel producer, today applauded Governor Mike Parson and the Missouri Legislature for passing House Bill 3 and signing it into law. The bill includes a five-cent-per-gallon tax incentive for retailers of higher biofuel blends, including E15 and E85. During the special session, Governor Parson sought to extend the biofuel credit for a total of six years — beginning January 1, 2023, and sunsetting December 31, 2028.

“The biofuel retailer incentive will fuel meaningful savings at more gas pumps across the state of Missouri,” said Steve Murphy, General Manager at POET Bioprocessing — Laddonia. “We’re grateful to Governor Parson and Missouri’s legislative leaders, including Representative Pollitt and Senator Bean, who carried this important legislation during the special session, and Representative Gregory, who originally introduced the bill in the regular session.”

In September, the nationwide reported price for E15 was $0.22 less per gallon than E10 — and those savings are growing in October. Transitioning Missouri to E15 would add $372 million to the state’s economy, generate nearly $33 million in tax revenue, and boost household income by $110 million.

“With growing inflation and gas prices back on the rise, Missourians deserve greater access to homegrown, renewable fuel blends like E15 and E85 that can save them money,” said Murphy. “This bill positions Missouri agriculture to play a key role in delivering greater fuel savings for consumers, dependable domestic markets for farmers, and robust economic growth for rural communities.”

To read more about what E15 can do for Missouri at https://poet.com/moe15