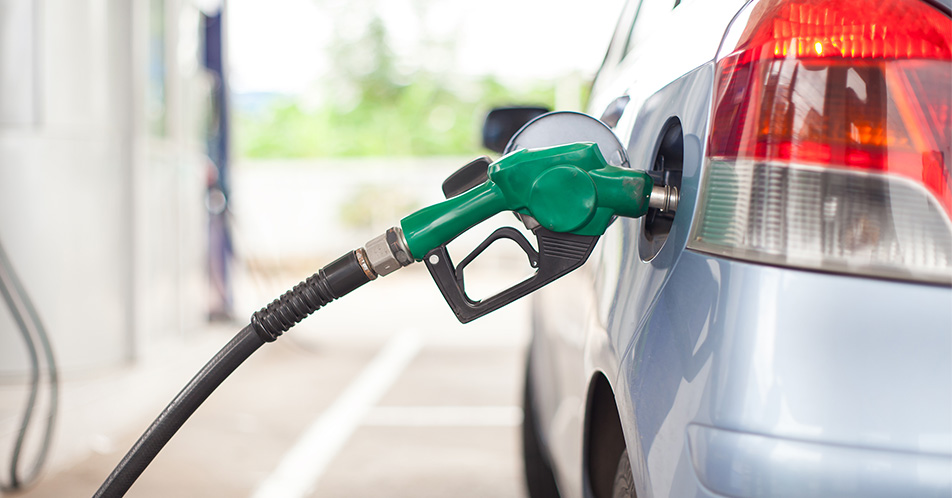 Carson City, NV (June 8, 2021) – In a win for consumers and the environment, this weekend Nevada Governor Steve Sisolak signed legislation to allow sales of E15, a renewable fuel blend made with 15 percent bioethanol. AB 411 passed the Nevada legislature in May with overwhelming support in both the Assembly and Senate. The bill requires the State Board of Agriculture to adopt rules governing sales of E15 by July 2022.

"Soon Nevadans can expect bigger fuel savings and lower emissions with E15," said Joshua Shields, Senior Vice President at POET, the world’s largest biofuel producer. "E15 is an easy way for Nevadans to go green because it can cut emissions from virtually every light-duty vehicle on the road today."

A study by Air Improvement Resource, Inc. showed that switching from E10 gasoline to E15 across Nevada could reduce greenhouse gas emissions by 148,000 metric tons annually – the equivalent of removing more than 32,000 vehicles from Nevada roads.

"Governor Sisolak and the legislature are helping Nevada join the nationwide shift to cleaner renewable fuel options," said Shields. "Blends like E15 include plant-based bioethanol which is 46% cleaner than traditional gasoline, making biofuels the most sustainable way to decarbonize America’s existing vehicle fleet."

In addition, E15 makes going greener more affordable for consumers. On average, drivers save three to ten cents per gallon when they fill up with E15.