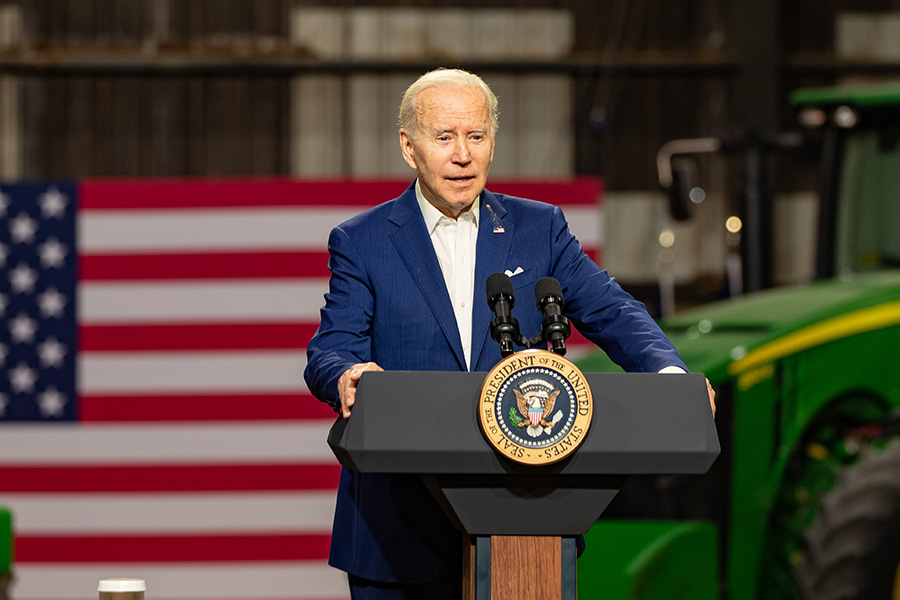 “America needs an immediate fix at the fuel pump, and E15 is here to meet that need,” said Jeff Broin, POET Founder & CEO. “Bioethanol is an affordable, available, American-made fuel that can lower gas prices and boost our nation’s energy independence right now.”

Biden will make his announcement during a visit to POET Bioprocessing – Menlo, one of POET’s 33 state-of-the-art bioethanol production facilities. POET has a combined annual production capacity of 3 billion gallons of bioethanol.

Bioethanol already makes up 10 percent of the U.S. fuel supply. The outdated ban on summertime sales of E15 was lifted in 2019; however, that EPA rule was later overturned in a 2021 federal court decision, once again limiting E15 sales from June to September.

As gas prices continue to skyrocket, E15 can save consumers as much as 50 to 70 cents per gallon. Today’s fix will ensure those fuel savings continue to flow to drivers seeking relief at the pump and improve domestic energy supplies.

“Every driver should have the freedom to choose a fuel that’s better for their wallet, their health, and the environment,” said Broin. “Plant-based bioethanol is the only liquid fuel that can check all those boxes, and it’s produced by Americans, for Americans, right here in the Heartland.”

Consumers have already driven more than 25 billion miles on E15. Moving the nation’s fuel standard from E10 to E15 would offset 6.2 billion gallons of gasoline, cut greenhouse gas emissions by 17 million tons per year, and bring value to American consumers, rural communities, and the U.S. economy.

“Today we are grateful to President Biden for following through on his commitment to deliver lower-carbon, lower-cost fuel options to the American people and for allowing the POET team to share in the celebration of this major win for consumers and for America’s energy security,” said Broin.