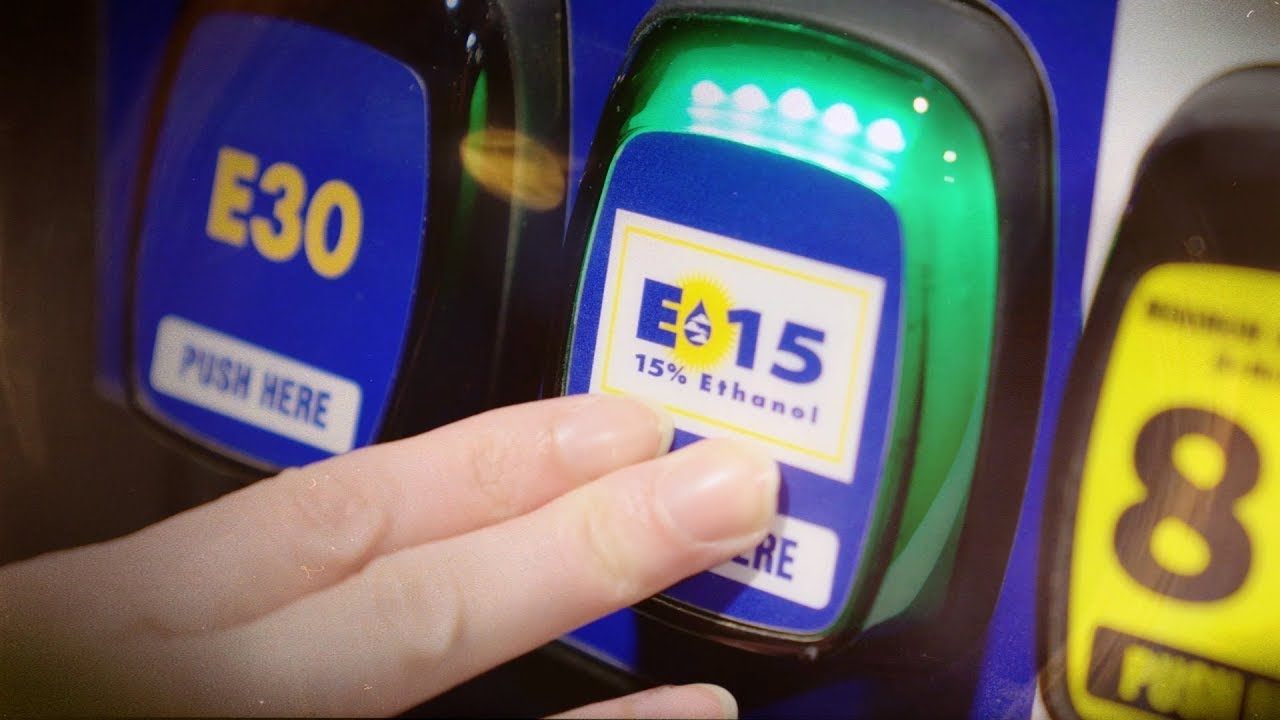 What can E15 do for Michigan?

GROW MARKETS FOR FAMILY FARMERS
Today, 40% of the nation’s corn is used for ethanol and value-added coproducts. Shifting from E10 to E15 across Michigan would drive demand for an additional 78 million bushels of corn annually – boosting incomes for family farmers and alleviating the need for undependable farm subsidies from the federal government.

UNLOCK A BETTER FUEL WITH BIGGER SAVINGS
Introducing E15 at more gas stations in Michigan means better choices for consumers at the pump. Michigan motorists already enjoy $1.16 billion in fuel savings each year thanks to ethanol-blended fuel. Access to E15 across the state will help save even more money. Shifting to E15 nationwide would save consumers more than $20 billion in annual fuel costs. 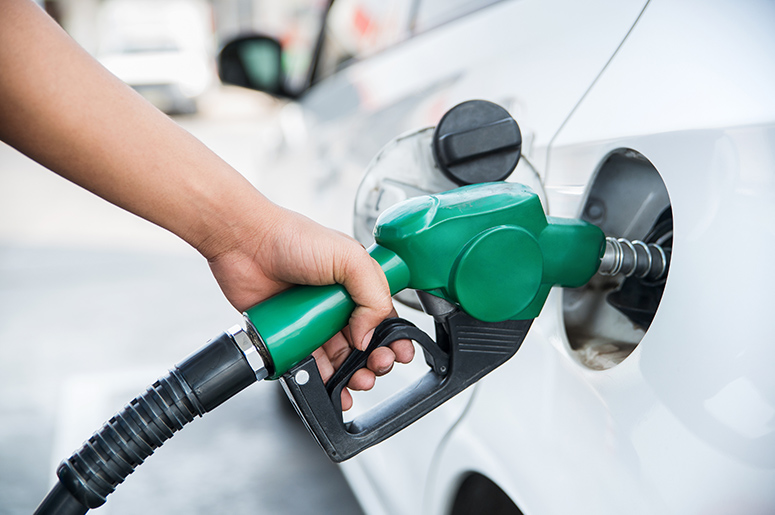 Shifting to E15 across the state would annually:

"E15 will boost farm incomes across the Midwest, grow dependable domestic markets for grain, and be a critical step in securing America’s energy independence."

E15 FUELS PERFORMANCE
E15 is a high-performance 15% ethanol fuel blend that can boost octane while burning cleaner and cooler than conventional gasoline. In 2011, E15 was approved by the EPA for all light-duty vehicles Model Year 2001 and newer and all Flex Fuel vehicles. Since then, Americans have driven more than 30 billion miles on E15. Today, the nation’s 245 million E15-compatible cars, trucks and SUVs represent more than 97% of vehicles miles traveled. Most automakers – including all of the Big Three – now explicitly warranty E15 for all new liquid fuel vehicle models. U.S. Department of Energy test program data also “showed no statistically significant loss of vehicle performance (emissions, fuel economy, and maintenance issues) attributable to the use of E15 fuel compared to straight gasoline."

MICHIGAN IS READY FOR E15
E15 is offered at more than 2,800 retail locations across 31 states. More retailers across the U.S. are finding that E15 boosts sales and attracts loyal customers. Still, some may be surprised to learn that much of their existing fuel infrastructure is, in fact, E15 ready. According to numerous reports by the National Renewable Energy Laboratory, U.S. Department of Energy, U.S. Environmental Protection Agency, Steel Tank Institute, and Fiberglass Tank and Pipe Institute, most underground storage tanks made in the last 30 years are approved up to 100% ethanol, and most fuel dispensing equipment is already manufacturer-approved for E15. Since the 1980s petroleum equipment manufacturers have offered compatible products for blends above 10% ethanol, including storage tanks, piping, valves, hanging hardware, dispensers, hoses, and nozzles, as standard equipment.